"My only regret is not joining sooner!"

I joined Dynamic Strength and Conditioning in February 2016

Before Joining DSC I hadn't been in a steady workout routine in more than three years.

Prior to that I would maybe workout for a month or two and then lose interest in whatever program I was doing, injure myself, or come up with some lame excuse as to why I didn't need to go to a gym .  The last time I can remember being at a level of fitness that I was happy with was around 2008.

I found myself at the age of 36 more than 20 pounds over weight, cholesterol over 200, higher blood pressure and a resting pulse over 80 when it used be in the low 50s.

I have been a member of Nashua Fire Rescue for over 12 years, as my level of physical fitness had declined, I felt as though I was letting myself and those around me down.  A fire fighter's gear weighs between 50 and 75 pounds depending on what tools they are carrying.

I found myself out of breath after just a few flights of stairs in full gear and needing more time for recovery after a busy, sleepless night.

Heart attacks are the number one reason for fire fighter fatalities, accounting for almost half of the yearly total.

I knew that I needed to make a change.

A coworker, who has been a member at DSC for sometime, recommended that I come in to try it out.

My first workout there was more than challenging, my arms and legs were like rubber, my heart was pounding in my chest, and I was drenched in sweat.  I thought the workout was over when Matt said we still had to do the burpee challenge which is where you and a partner switch off doing burpees for a certain amount of time.  I was so exhausted I had a hard time getting in and out of my truck on the way home.

The next  workout ended with heavy sled push relays, that time I made it all the way through.

After the first two weeks I was sore from head to toe, but I was already feeling better than I had in years.

About a month after being at DSC, while on a call at work I had to climb to the top of a five story mill building in full gear. Once I reached the top I realized that my heart rate was barely elevated, a task that a month earlier would have left me breathing heavy.

After four months at DSC I had my department physical, my blood pressure was back to my normal range around 116/70, pulse in the 50s,  and a huge drop in my cholesterol from 215 to 165. 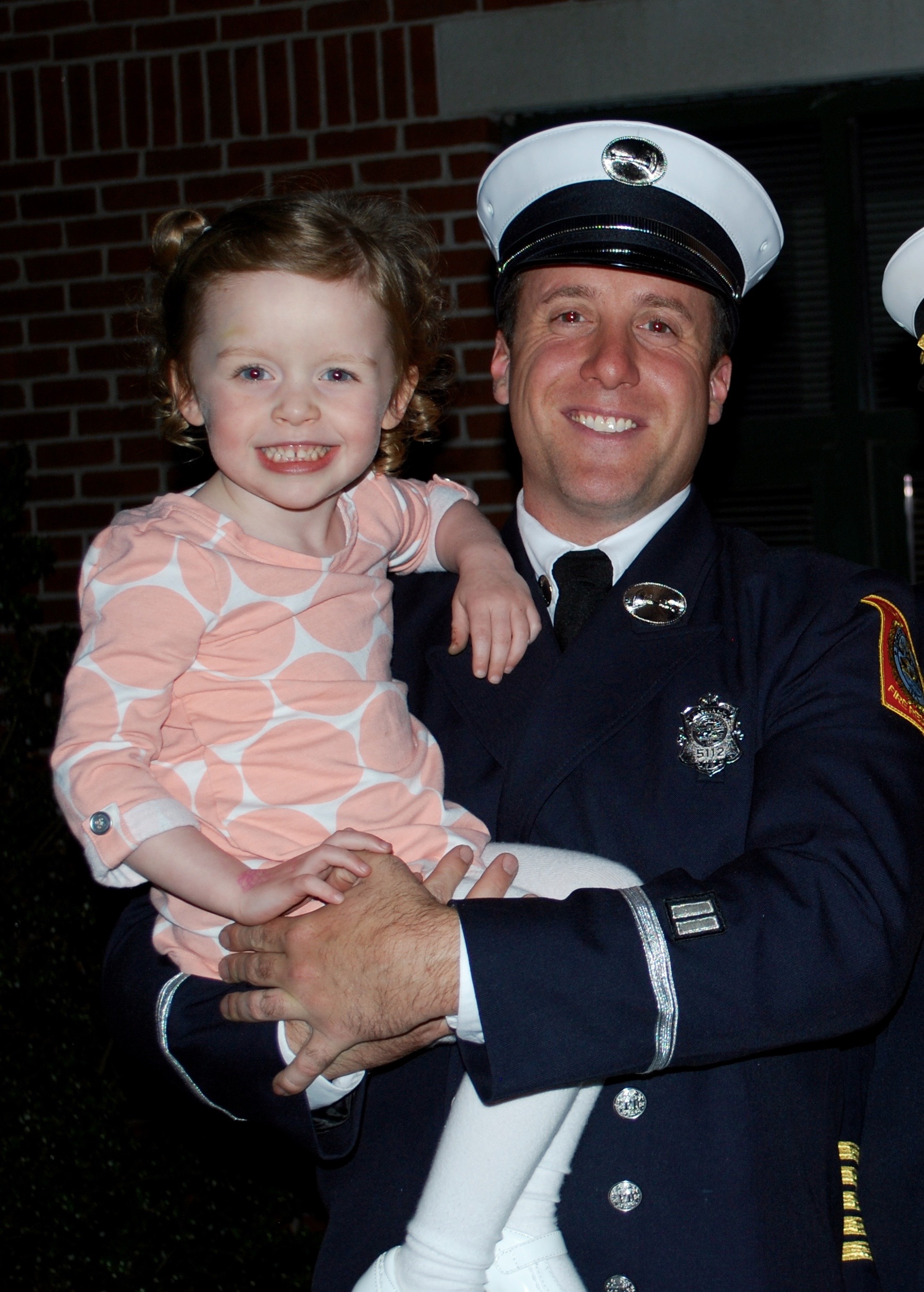 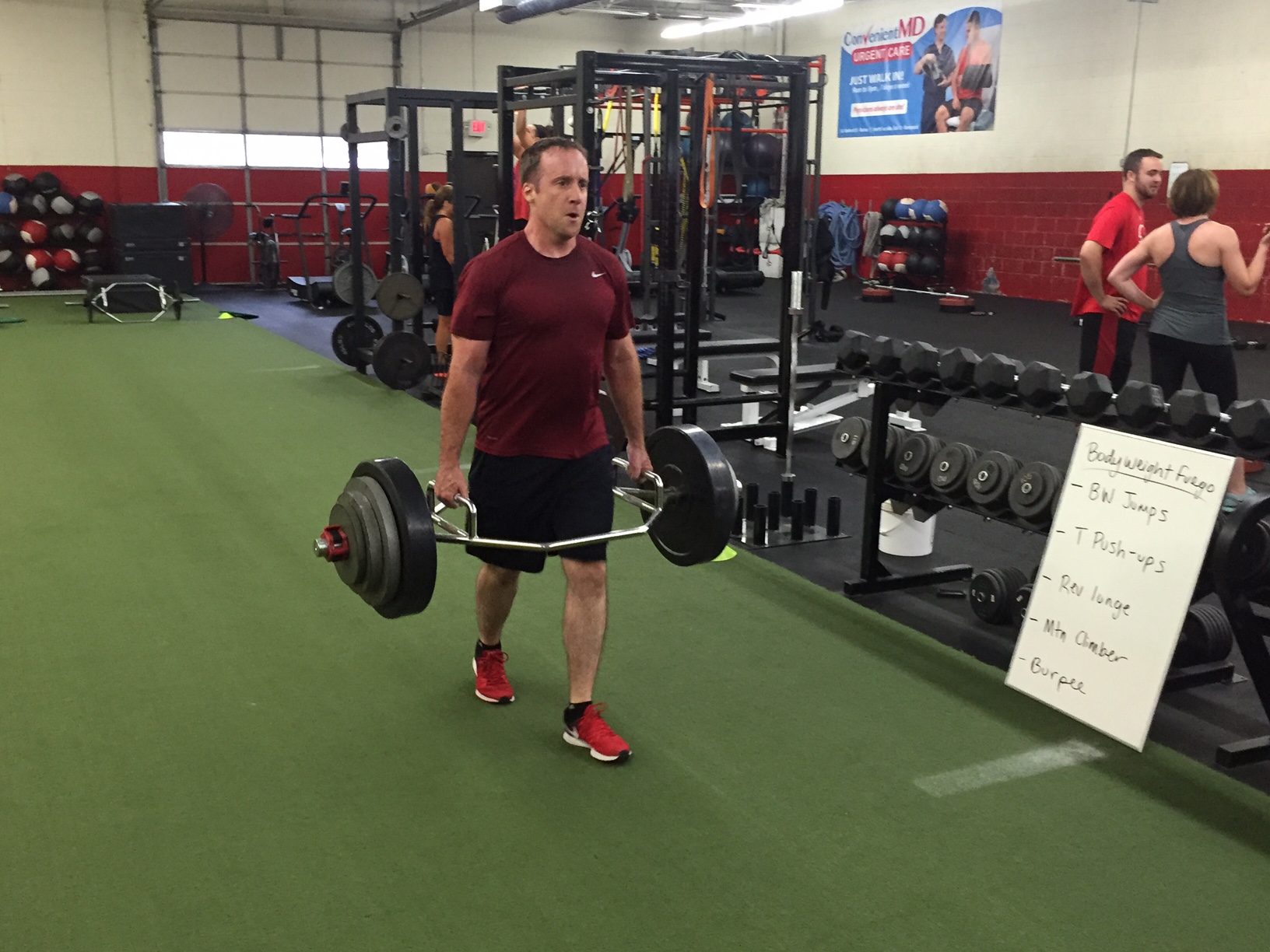 I used to think I would never be at the level I was at in my 20s, but after 5 months at Dynamic I truly believe there are no limits if I continue to put in the work.

Continuity has always been a problem for me when it comes to sticking to a program. However, the atmosphere at DSC created by Matt, Kurtis, Renee, Chris, Tom and the rest of the staff is one of sincere support and motivation.  When the alarm sounds at 5am, I have never once wanted to go back to sleep, they keep the workouts fresh and challenging.  The other members were welcoming since the first day I walked in the door and are key part to such a great workout environment.

My only regret is not joining sooner!